About Us
Problems We Solve 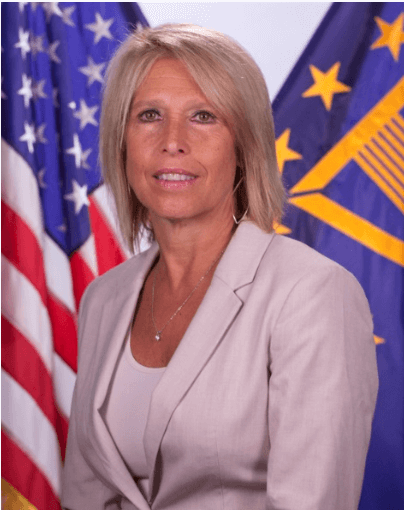 ThreatSwitch, the leading modern security compliance workspace, announced today that they will add retired Department of Defense Senior Executive, Patricia Stokes, to their advisory committee. Ms. Stokes brings a wealth of experience to the position and we are looking forward to her insight as we continue to develop strategies that meet the needs of our customers, both now and into the future.

“ThreatSwitch is transforming the the way the FSO and security personnel work with its automated security compliance platform, allowing thousands of enterprise security teams to reduce the effort, cost and risk of compliance with security regulations like NISPOM, CUI, CFR, and NIST.,” said Stokes. “I am thrilled to work with John and the team to help accelerate the company’s growth and advance its set of security compliance products.”

In Ms. Stokes’ last federal position, she served as the Director of the Defense Vetting Directorate for the Defense Counterintelligence and Security Agency (DCSA) where she was responsible for transferring the federal personnel security background investigation mission from the National Background Investigations Bureau of the Office of Personnel Management to the Department of Defense. She is a recognized member of the Defense Intelligence Senior Executive Service.

Prior to this appointment, Ms. Stokes served as Director of Security for the Department of the Army as the Senior Security Advisor in the Office of the Deputy Chief of Staff for Intelligence (G2). She was instrumental in leading several Personnel Security Reform initiatives for the DoD during that time. Recognized as a key DoD subject matter expert, Ms. Stokes was a prominent figure driving change and innovation for the DoD and federal security enterprise.

Ms. Stokes began her federal service career in 1980 and has worked exclusively in security since 1987. She has held several senior security positions in the DoD serving two military Departments (the United States Army and the United States Navy), the U.S. Special Operations Command, the Missile Defense Agency and the former Defense Security Service. Her experience transcends all aspects of security. She has led initiatives at the strategic and tactical levels, supporting communities in the intelligence, acquisition special access programs and extensive experience in the joint operational and international security fields.

Her accomplishments include development of horizontal classification guidance for stealth technology; leading key operational testing and acquisition protection initiatives for special operations forces and missile defense; establishment of the security professional certification program for the DoD; transformation of the personnel security investigation submission process for the Department of the Army and; establishment of the continuous evaluation capability for the DoD and federal enterprise.

“We are thrilled to have Tricia on board,” said John Dillard, founder and CEO of ThreatSwitch. “Her expertise and groundbreaking work in how technology can transform security will be crucial as we help customers adopt ThreatSwitch as their security compliance workspace. Welcoming her to ThreatSwitch’s advisory committee is a massive win for us and for the customers we serve.”

Protecting against serious security risks, containing compliance expenses and the costly administrative burden that distracts teams from their mission, ThreatSwitch protects what matters most. From personnel management to insider threat and travel reporting, esignature and custom digital forms to visitor access request Management, ThreatSwitch provides safer, easier solutions that save time and money so security professionals can work smarter – not harder. 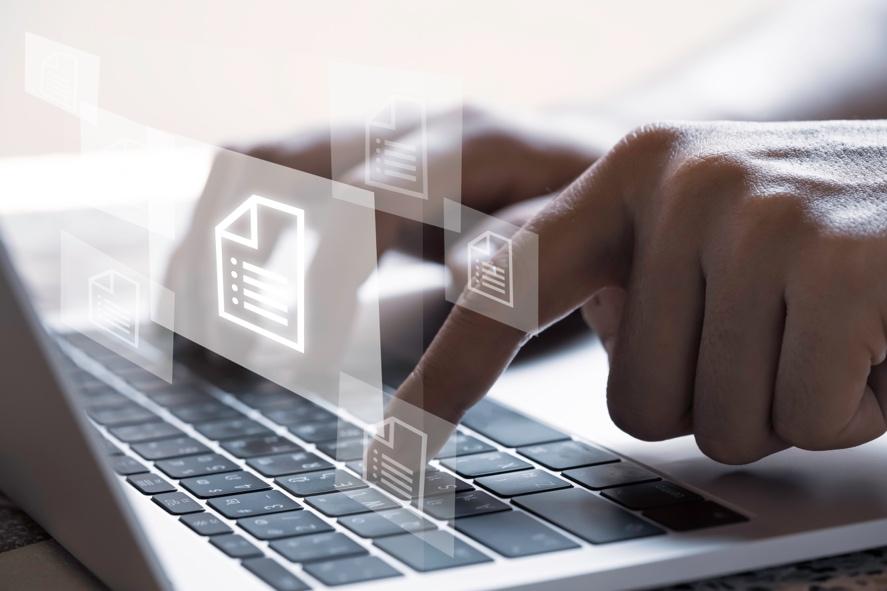 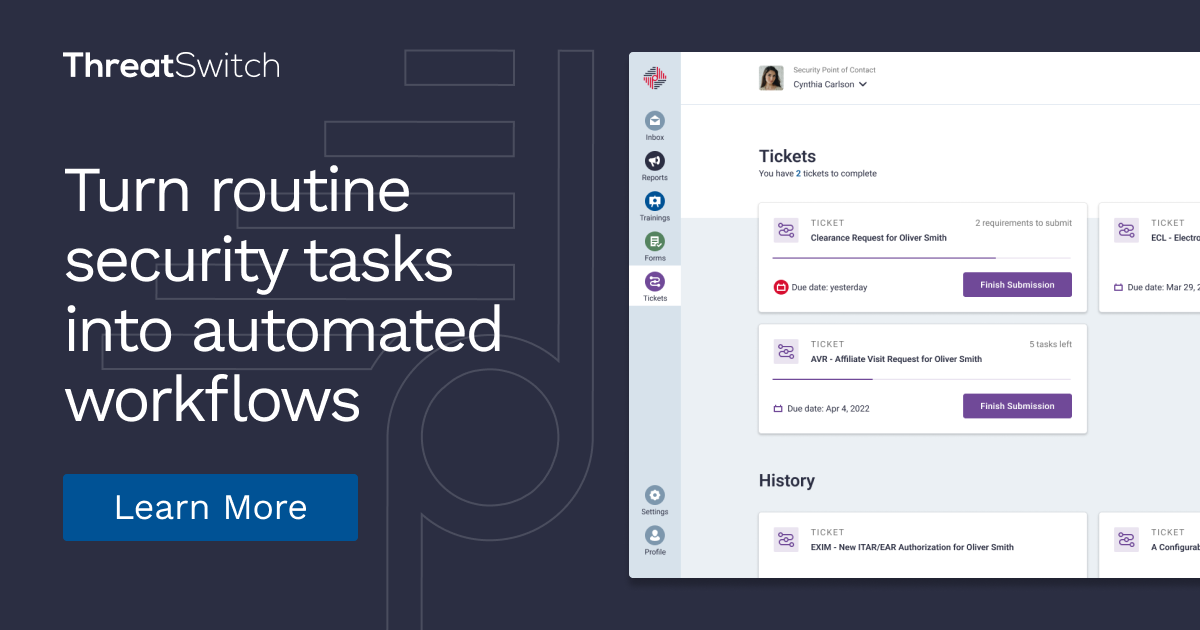 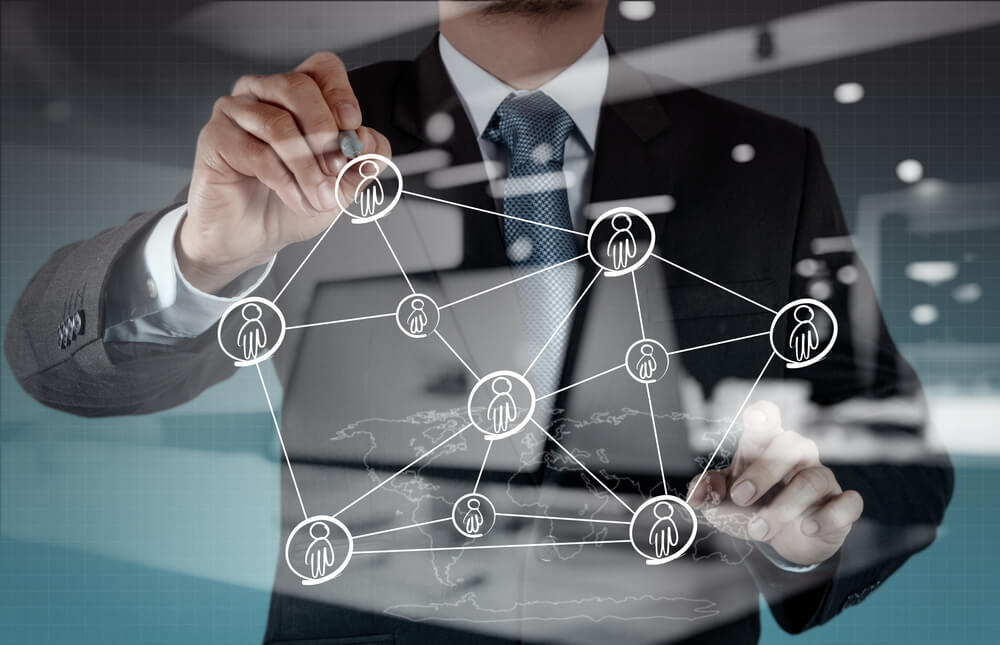 Three Tips For Managing Security in a Complex Organization

Thank you! Your submission has been received!
Oops! Something went wrong while submitting the form.